Can Trump Teach Us Anything? 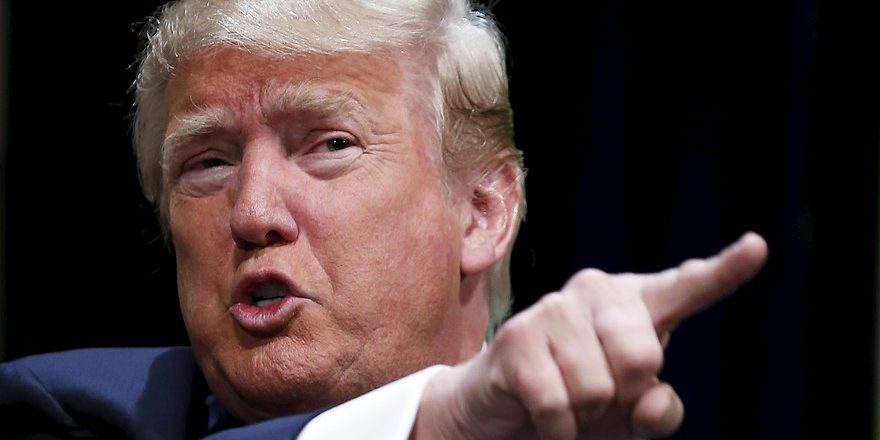 Unless you’re of a certain mindset, it’s highly unfashionable to admire anything about Donald Trump. His list of “…ists” grows daily. Whilst we can take from him a whole lot of stuff around how not to behave if you want to be a decent human being, is there anything that he can possibly teach us?

We suggest there are at least 3 things (maybe more) that whether you like it or not, we could all learn from Trump.

And there’s probably something else about self-belief but this could be dodgy ground as there’s a fine line between belief and delusion!

Brand Edge are a research & insights agency based in Alderley Edge, Cheshire. We push the boundaries and provoke new thinking about brands and customers.

What Can Big Data Learn From Killing Eve
January 18, 2019