What Can Big Data Learn From Killing Eve 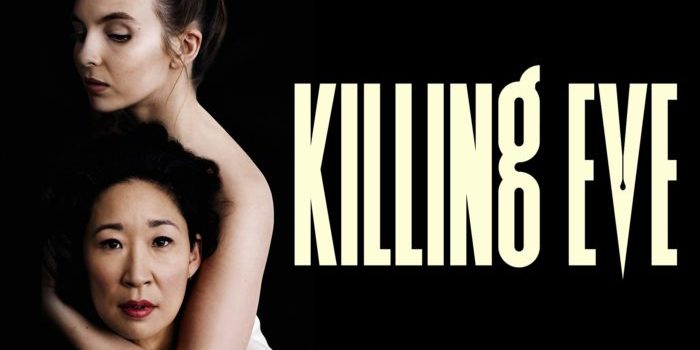 Faith in the ability of past events to dictate current and future outcomes lies at the heart of “big data” thinking. It’s a science based thing apparently. Yet other areas of science (laws of decay and thermodynamics) tell us that everything changes eventually, and chaos increases as time goes on.  The idea of chaos though feels very anti “big data” thinking.

First, are humans clever enough to remember what they’ve done in the past and repeat it ad infinitum?

Second, and more importantly, do all humans (I accept that some do) want to live in a world where things are predictable to the point of tedium?

Big data clearly has a role, but blind faith in its principles can also lead to stale, same-old, same-old and diminishing returns.
Take X-Factor – a proven “winning formula” that’s dying on its feet because it keeps on rolling out the same old clichés that “worked” last time around. It’s why we think proponents of “big data” thinking might want to take a leaf out of Killing Eve’s book.

An utterly compelling (did anyone not love it!), breakthrough idea that stood out from the sea of sameness usually populating our mid-evening screens. It was brilliant because of its randomness… a mash-up of genres… spy thriller, dark comedy, action film, workplace drama and traditional farce. It was compelling because it was different to anything we’d seen before. And it was successful because its creators chose not to just learn from the past but reinvent it.

So to be more productive and maybe even inspiring, perhaps “big data” lovers might embrace the idea of mashing up evidence with adventure, data with a bit more devilment and substance with a touch of subversion.